Mexico, at the southern tip of the North American continent, might seem like an unlikely wine producing nation, but viniculture has been practiced here for longer than anywhere else in the Americas. The Parras Valley's Casa Madero winery, founded in 1597, prides itself on being la vinicola mas antigua de America ('the oldest winery in America'). However, in terms of consumption, production and exports, the country is renowned for its beer and tequila.

Mexico, located at the southernmost point of North America, it's not the first region that you think of for high-quality wine or wine in general. However this region has more wine history and culture than the United States. It started in the 1500s when Spanish missionaries brought the one culture into Mexico. The oldest winery in North America is Casa Madero, located in the Parras Valley (central Mexico) dates back to 1597. 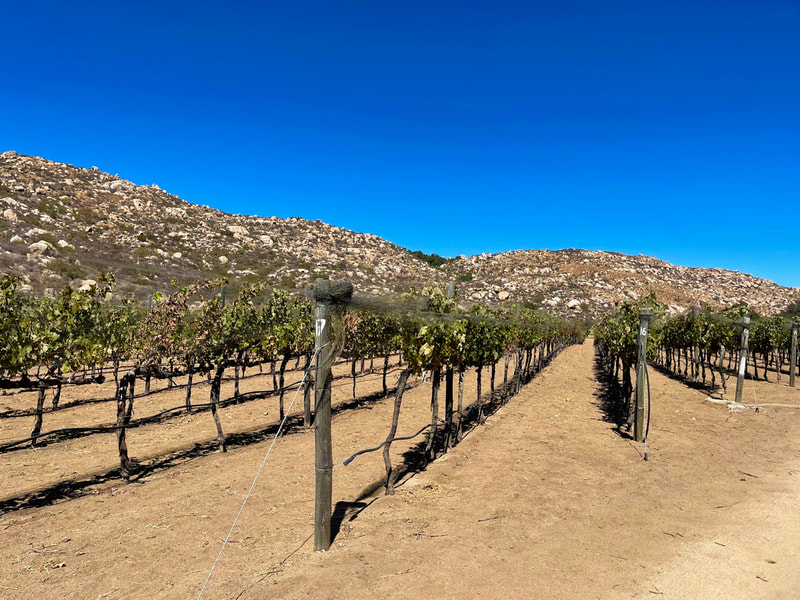 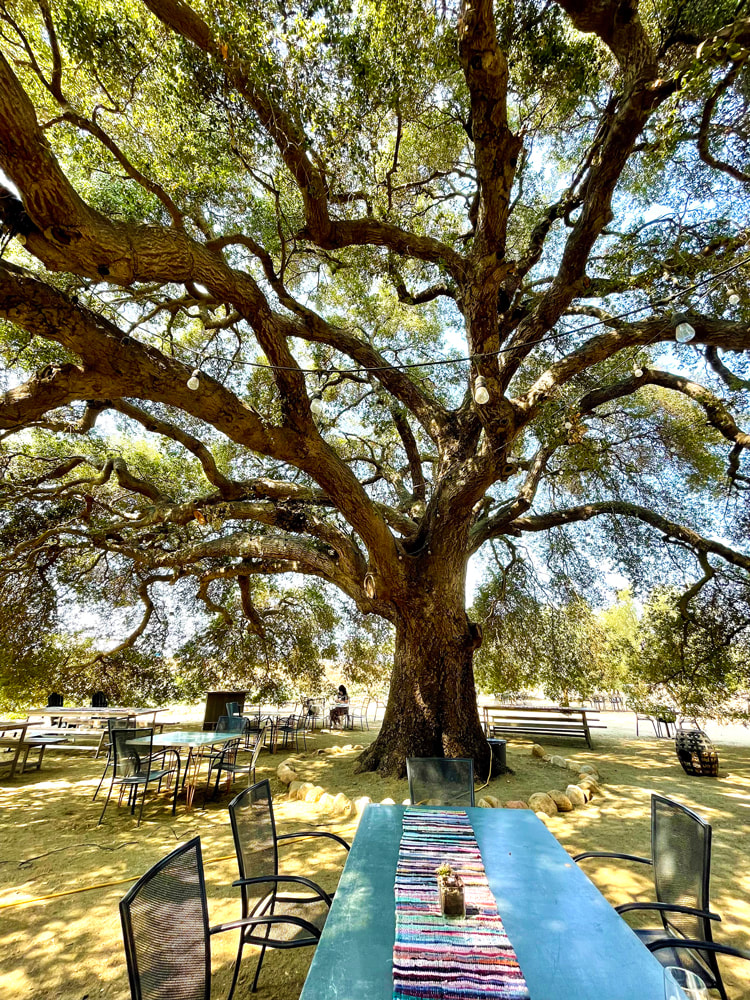 The popular wine region here is Valle de Guadalupe. This is where you will find more of a Napa Valley experience. This valley is located an hour and a half south of San Diego in Baja Mexico. There are also several other valleys in that area that grow grapes but are not as tourism friendly with restaurants and resorts. And a lot of these grapes from those valleys end up in the main valley of Valle de Guadalupe. In the Baja California peninsula, in the valleys of Guadalupe, Calafia, Santo Tomas, San Vicente and San Antonio de las Minas also grow and make wine.

You might be asking why this region is great for winemaking. 90% of all Mexican wine is actually made in this region of Baja. This is a very dry and hot region. It's basically a desert. With an annual rainfall of just 8 inches the vineyards have to rely upon irrigation. Which can have its advantages in the wine world. The valley is located up in the mountains which creates cool nights and takes advantage of the winds coming off of the Pacific. The call the winds Bruma, also the name of the winery there. The winds bring in a cooling effect. And since rain is not common there are no issues with mold. 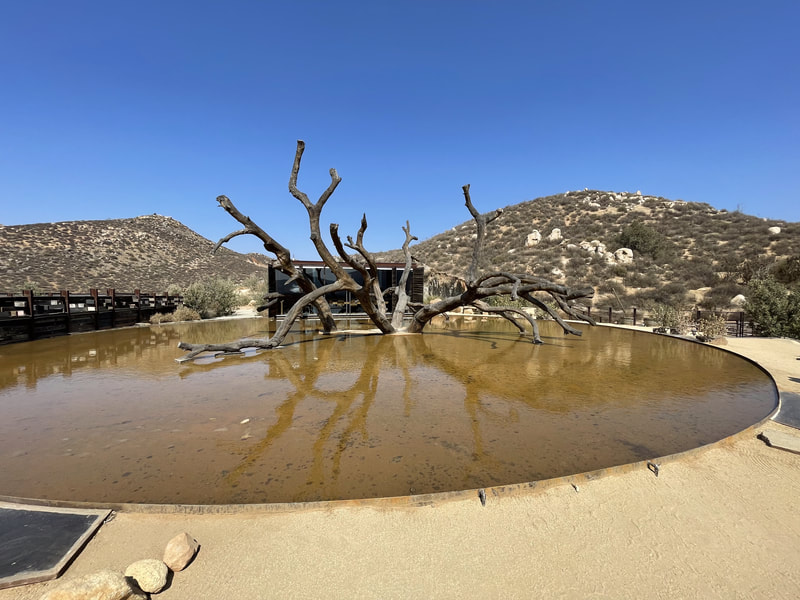 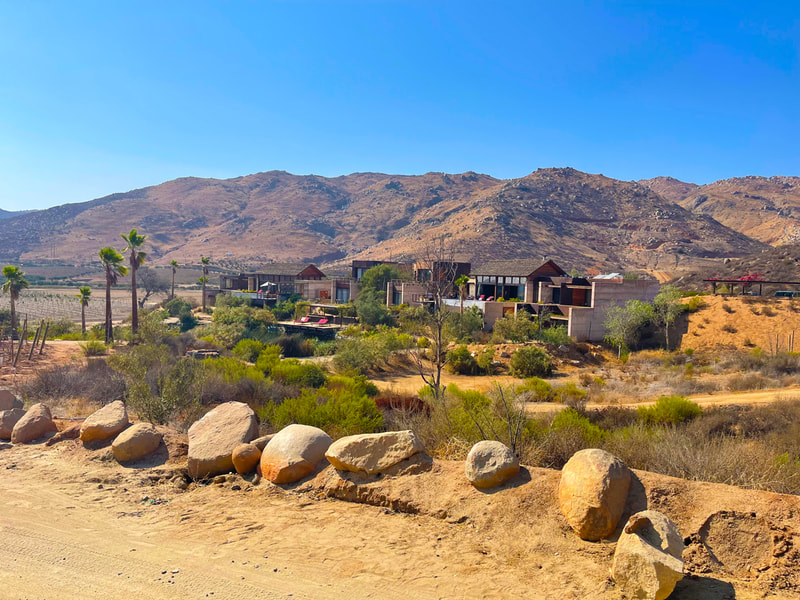 While most of us think of Mexico for beer and tequila it's a much different situation when you visit. The wine culture is alive and thriving in their wine regions.

What wines will you find here? Mexico is not home to any of the viniferia varieties that are found in Europe. Just like the US. Everything was brought over from France, Spain Italy etc... So it's very similar to what you would find in the United States. Grapes such as Cabernet seven Jan, Merlot, Cabernet Fronk, Zinfandel, Chardonnay, Sauvignon Blanc, Pinot Noir and so on. However one grape in particular has made a huge impact in this area. That grape is the Nebbiolo from northern Italy. That is indeed the same group that makes Barolo and Barbaresco. However in Mexico it develops a bit differently and creates a big bold red. They referred to it as Mexican Nebbiolo.

Valle de Guadalupe grows over 140 different varietals of grapes. Since there are no traditional rules and regulations the winemakers can be extremely creative. This will allow a winery to mix traditional Spanish, Italian and French grape varietals in one blend. This creates wine blends that no where else in the world are being made. 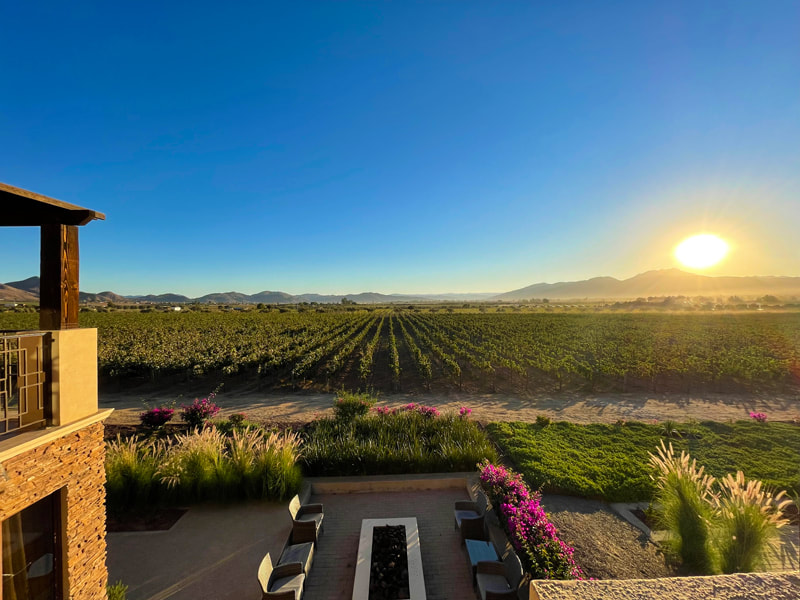 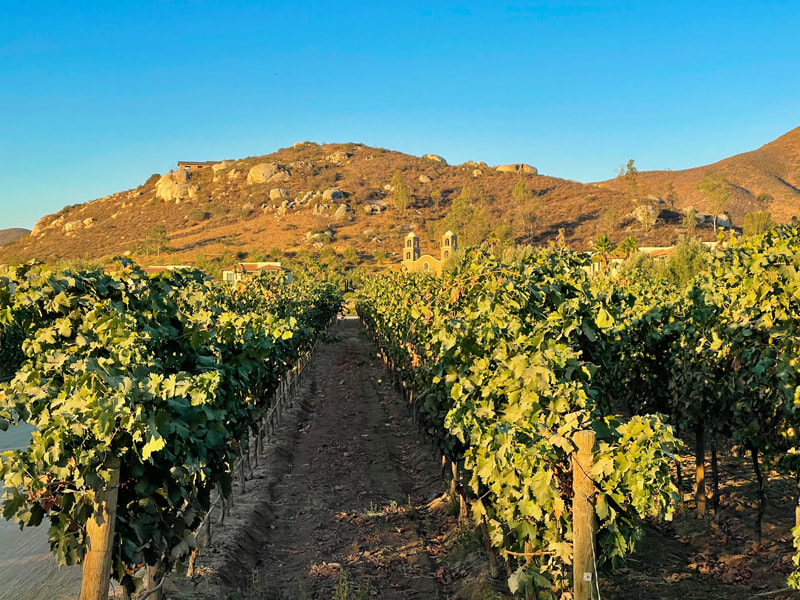 Because of the extreme flexibility of wine making styles here this is attracting winemakers from all of the world. Wineries like Bodegas Henri Lurton is from France, Casa Magoni from Italy and Daniel from VinSur came from Chile. Plus that very talented local winemakers from that region.

When it comes to the food there is no better place than Baja with the bountiful seafood inspired cuisine. Just like winemakers there are many chefs that have come into this region to make their mark as well. And including the local chefs this makes Valle de Guadalupe the best food scene in all of Mexico. World Renowned places like Fauna, Cocina Dona Esthela and Finca Altazano
Accomodations also come at luxury levels. Place like Bruma, El Cielo and Punta Morro, plus many others deliver the 5 star resort hotel experience.